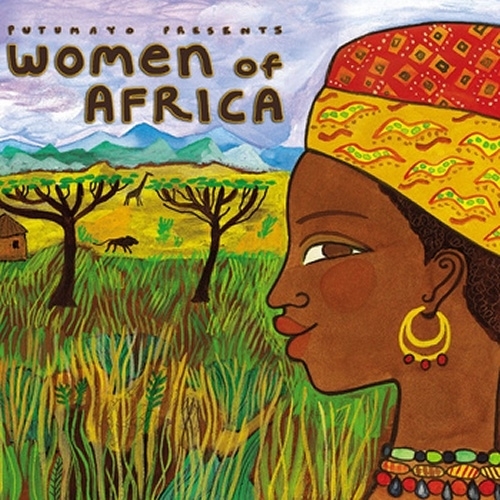 A celebration of soulful and inspirational music by female artists from across Africa.

Women have always played an essential role in the preservation of African culture. From lullabies sung to sleepy children to chants of celebration, women are important bearers of tradition. Unlike some areas in the world where females are discouraged from taking part in public musical performance, in sub-Saharan Africa, music is an essential social activity for all members of the community.

While many musical instruments are traditionally played exclusively by men, women often provide the voice of Africa’s music. This legacy carries over from traditional to contemporary music, and many of today’s most popular singers in Africa are women.